(***Post Note: Things have since changed and I’ve grown to love the people here so much that I’ve decided to stay… the truth in this post, the point of exposing my flaws like this, is that I saw something uncomfortable and instead of staring it in the face, I turned around and went the other direction. BUT, the more quickly I’m able to recognize these habits, the more capable I’m able to move towards growth… I’m human like you, this was my truth in the moment.)

After a long train ride I arrived in Myoko, Japan and entered the bar where I’ll be working this season. Greeted by Cho in his cowboy hat, 80s rock jams blaring from the speakers. My manager walked me past the dingy kitchen and up to my windowless room with a mattress on the floor and a small coffee table. I opened the suitcase my family sent. Before seeing the presents or any of the good things— I saw all of the junkie hairbrushes and old crap I won’t need, piles of random things sent along with my snowboard stuff. I sat down and wanted to cry. The bar manager says there’s no wifi and I’ll be working more hours than I was told… the nights will be later than expected. My back and body hurt from all of the walking and I’ve been drinking with friends the last few days after barely having any alcohol for two and a half months.

Instead of crying, instead of saying this isn’t going to work for me I went downstairs and tried to suck it up. I know I’m adaptable, always adaptable. I had a beer with my barmates, and another at a friend’s bar across the road, and eventually another one back at ‘my bar.’ The bar is cool, the people are kind— but upon arrival, upon watching myself step into this ‘life,’ my whole body felt sick, sick with fear.

They say I cry in my sleep. I don’t let it out. So much slow and careful progress over the last few months….

The shadow hit hard tonight— coming into this bar, into this windowless room— it has brought me to the edge of a cliff that is so familiar, but I don’t want to go down the slope again. It’s an easy descent, so easy that everyone’s doing it. And I’m adaptable.

As the hours passed and I unpacked my things, as the alcohol set in and I opened the presents my mom and sisters sent, my dismay turned to gratitude, the place has been organized and it has a flavor of something that has started to become my own— the edge has started to look less threatening.

I’m adaptable, and I’ll adapt myself all the way down the mountain.

I want to say this won’t work for me— if it’s not leading me towards wholeness, then what is the point? If it’s not supporting (or at least allowing the space) for me to grow spiritually, emotionally, psychologically— then it’s hindering the process.

I can’t have that. I actively engaged in the suppression of my own emotional needs tonight. I felt them sinking in and I didn’t let them, I distracted myself so I wouldn’t have to face up to the fact that I’m going to have to experience a ‘confrontation’— that I’ll have to let someone down who’s been counting on me— that I’ll have to go back on an agreement… It makes me feel sick to my stomach. It feels ethically wrong, or at least disrespectful.

I feel like Arjuna in the Bhagavad Gita. His choice between not “fighting’” and just letting things run their course without taking action—  or following his soul path— taking the steps toward self-realization even if it meant killing an enemy army of family members and close friends– in this case, those family members and close friends are my ‘familiar habits’ and the fear of letting people down. But 2019 is the time to let them go. 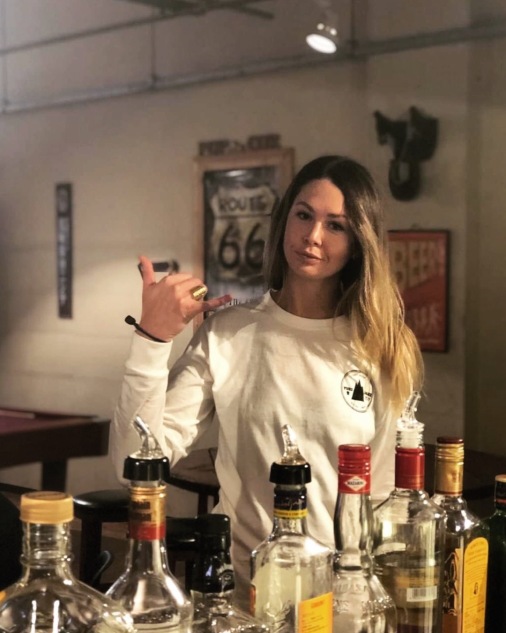